The board of directors of the energy company Fortum announced on Monday that it recommends that shareholders reject WWF Finland’s proposal to the AGM. The unique opportunity to influence Fortum’s climate targets remains, the decision is for the shareholders to take at the AGM.

Fortum’s vision “for a cleaner world” took a huge blow on Monday. The board of directors decided to recommend against the approval of WWF proposal to include Paris Agreement 1.5 degree Celsius target into the Articles of Association of Fortum Corporation.

“We are deeply disappointed that the board is not addressing the real issue. Are Fortum’s operative plans (including the soon-to-be subsidiary Uniper) to be Paris Aligned? This is the question Fortum needs to answer”, says Raija-Leena Ojanen, Legal Advisor at WWF Finland.

The board explains its inability to commit to climate targets on the pending acquisition of increased shareholding in Uniper. According to the board, it is not possible to set targets to Fortum alone at this time. Fortum board also refers to the operations in Russia, where energy production relies heavily on fossils.

In WWF view, the inserting of the climate target into the articles of association would bring clarity to the strategy of the company and its future activities in Russia and Germany.

“Fortum can meet its vision on cleaner world only by aligning the operations with Paris Agreement. Majority shareholding of Uniper and Russia operations are exact examples of challenges the solving of which would benefit from the amended articles of association”, says Ojanen.

Fortum board reasons its decision also by stating that WWF proposal would push the company towards the direction of a non-profit organization. WWF strongly disagrees, sustainability does not make a company non-profit.

It is important to note that decisions at the AGM are made by shareholders. It is possible to amend the articles of association as proposed without the board’s support. The Finnish government ownership steering as Fortum’s majority owner plays the key role.

“Finland is committed to Paris Agreement and the 1.5 degree Celsius target. Also Finnish pension companies and other institutional investors in Finland and elsewhere, put great emphasis on climate ambition. The AGM will not only be an accid test for Fortum’s climate targets, it is also the test for Finnish government and institutional investors to walk their talk”, Ojanen concludes. 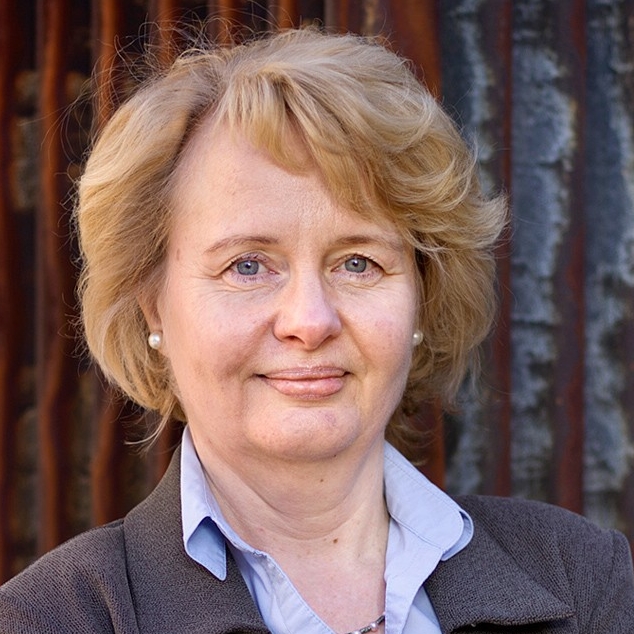