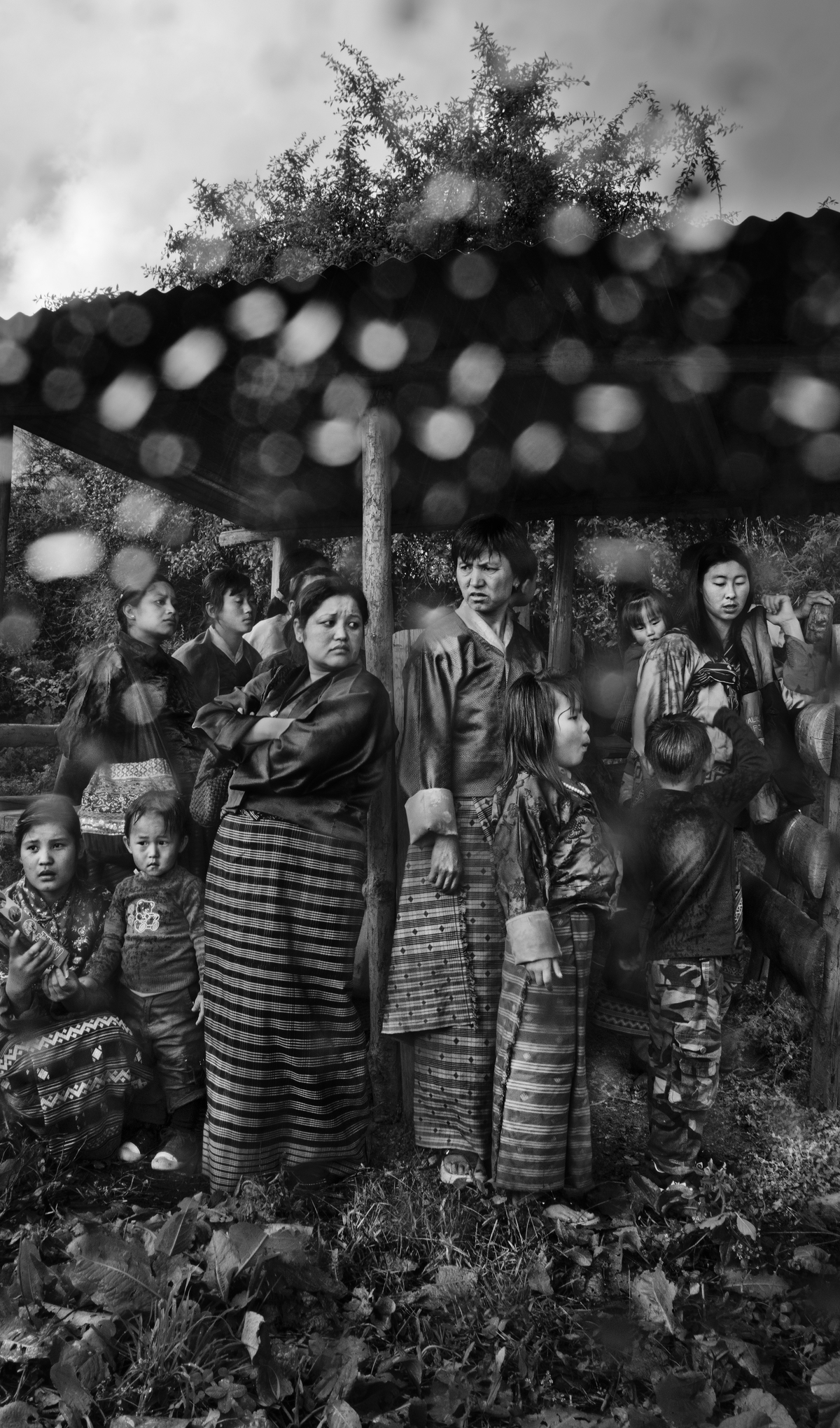 The world behind the photos

Remote Bhutan in the East Himalayas is home to a unique group of people. The photographs below by Meeri Koutaniemi depict Bhutanese culture and our work in Bhutan.